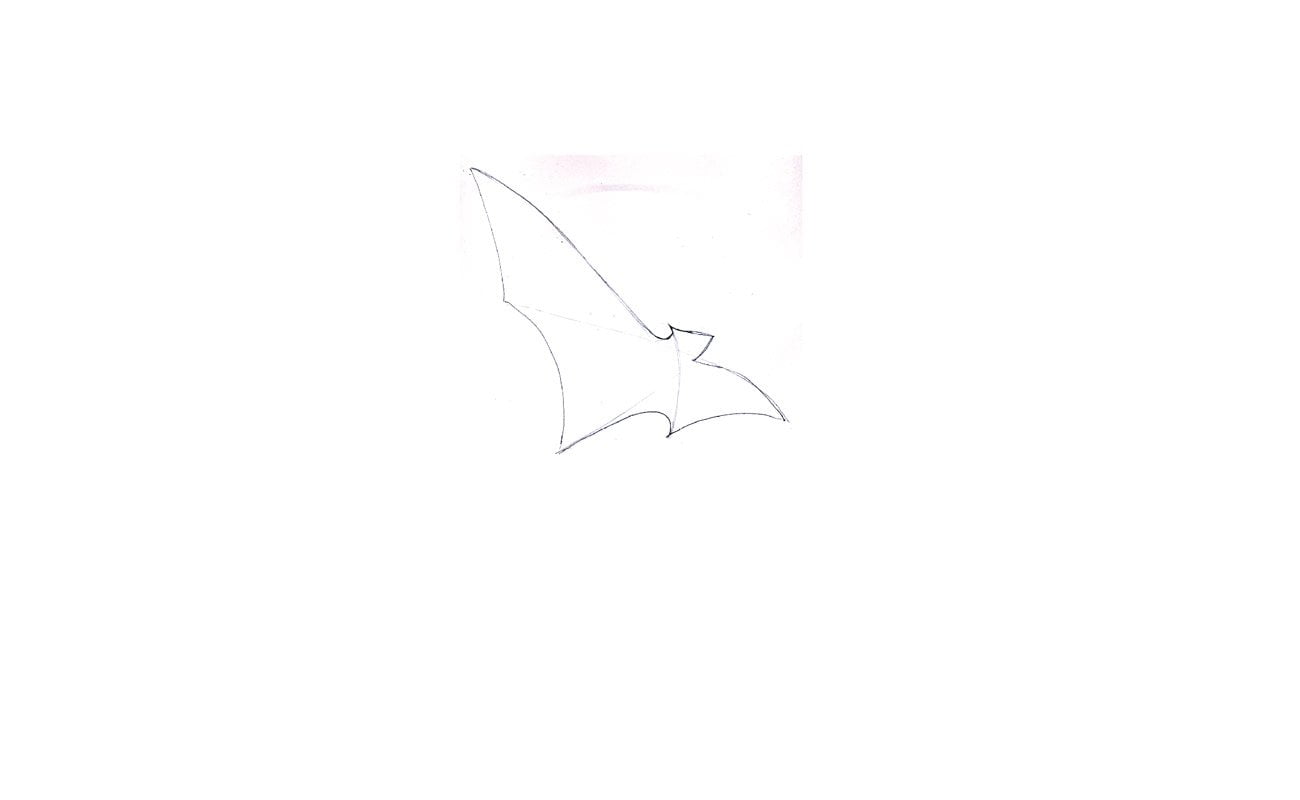 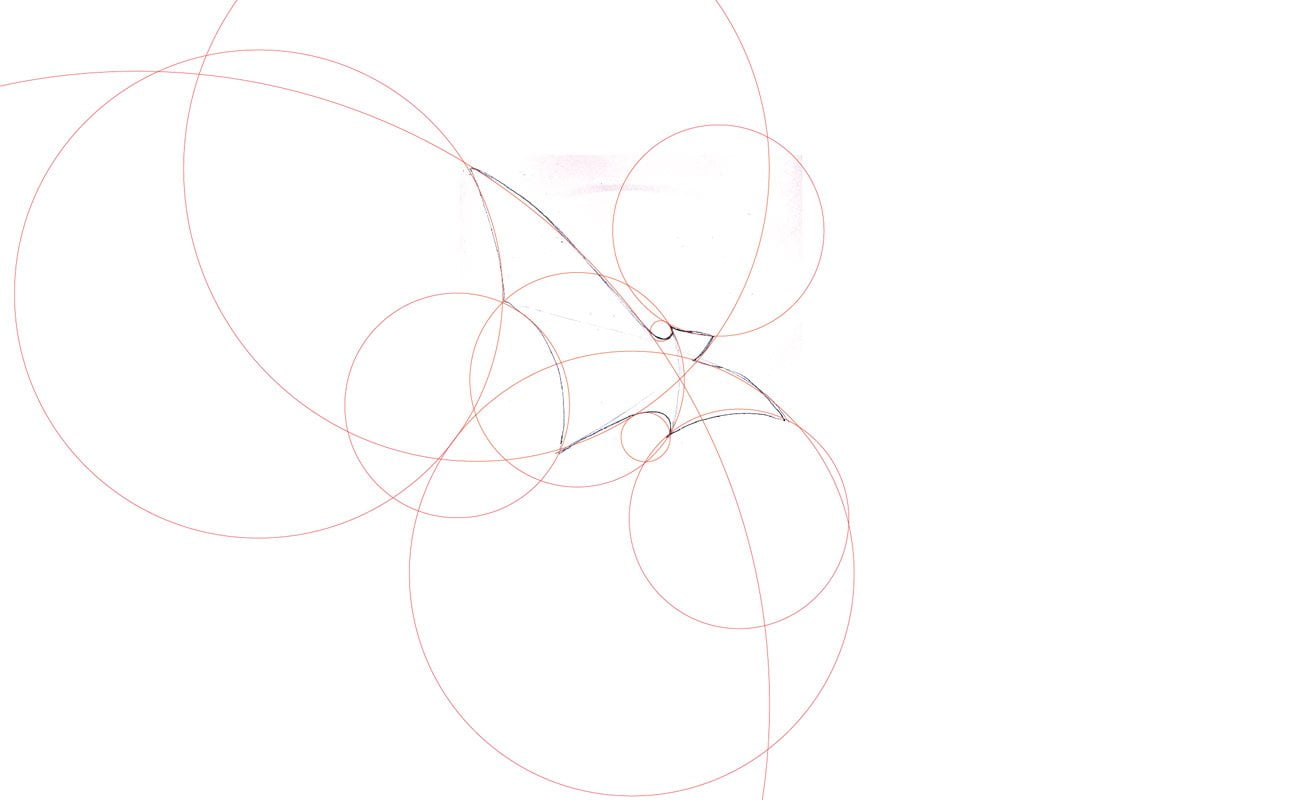 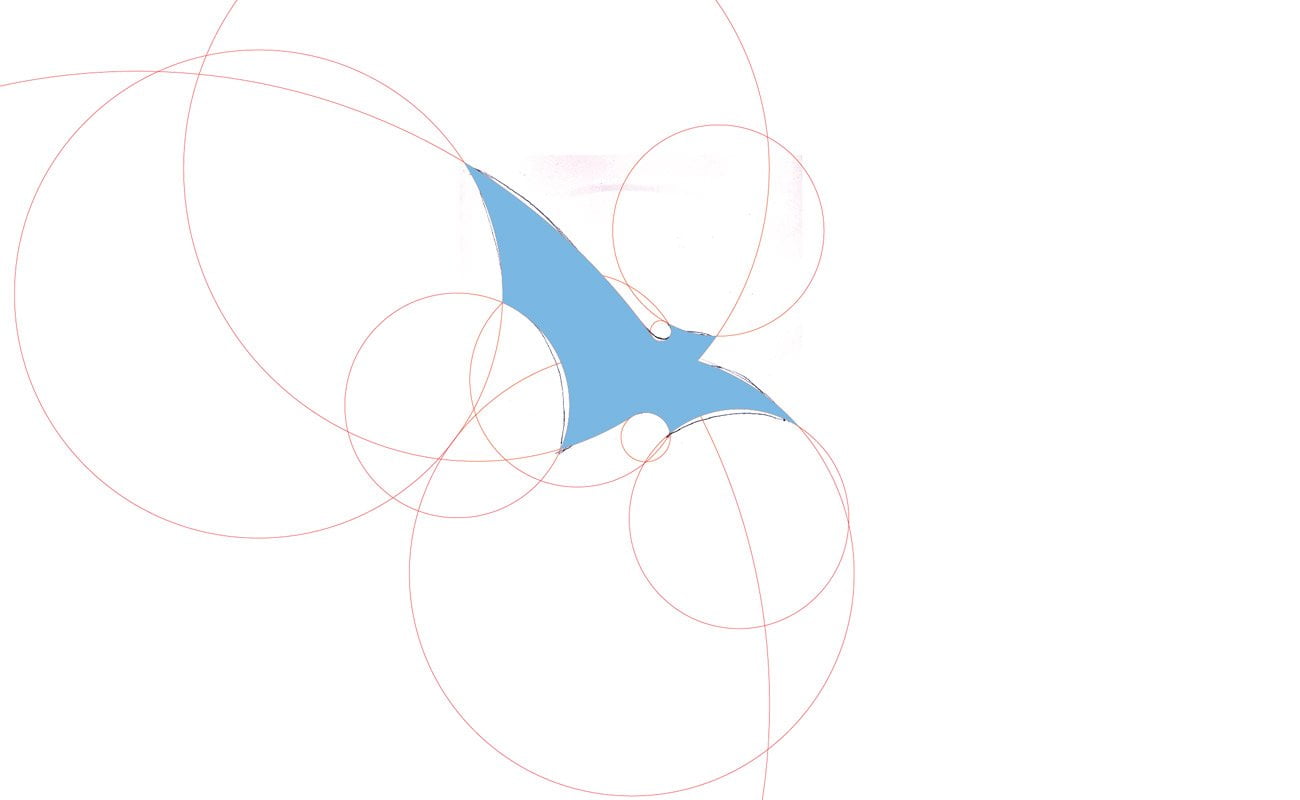 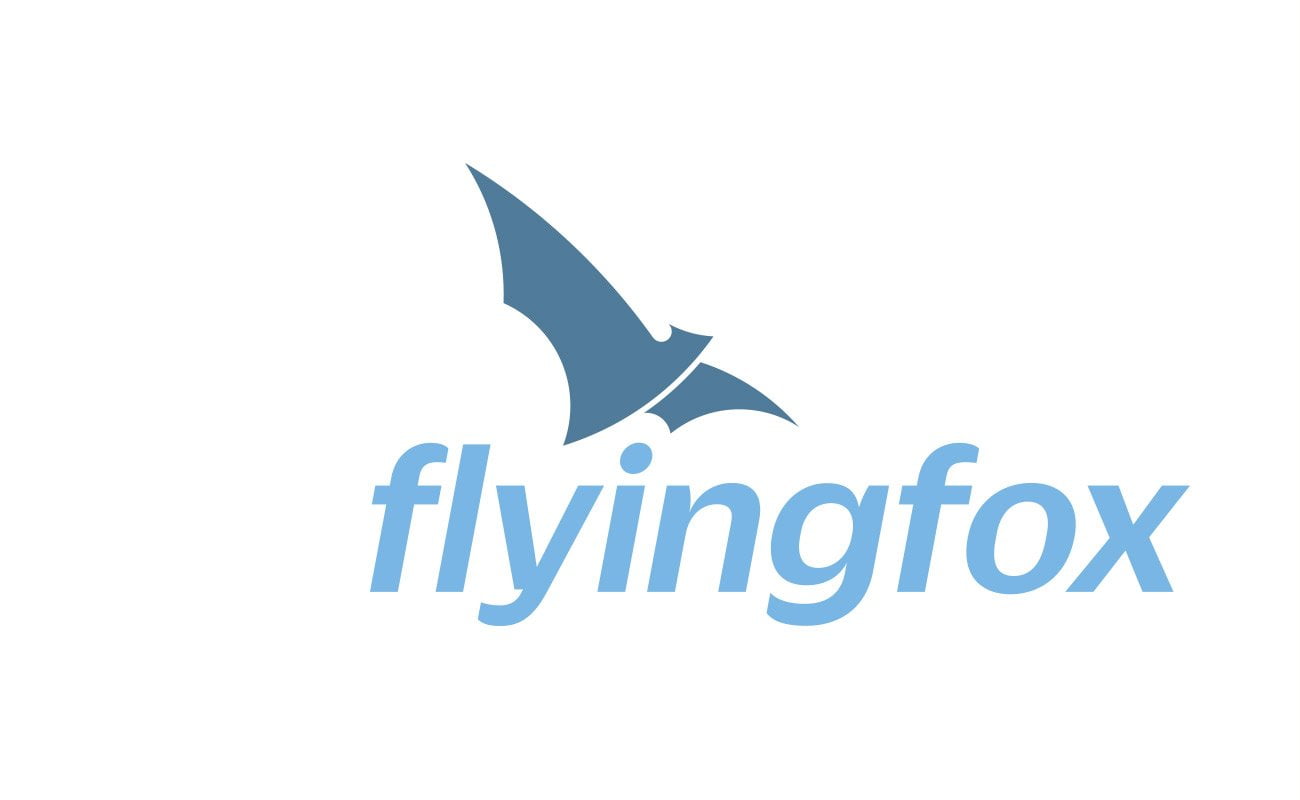 The client had the name Flying Fox registered but no logo. The brief was to keep the logo as clean and simple as possible and utilise an Australian native animal called a Flying Fox (there’s the connection).

Finding a flying fox (or fruit bat) that would work as a logo. How far do you simplify the image before it becomes unrecognisable?

Google images for photos of flying foxes came to the rescue. Eventually one was found as a good reference to draw. Once drawn, it was simplified further and then scanned. There were a nice series of arcs that could be used and it was converted to a series circles. Next step was to fill in the section that formed the outline of the flying fox. After that it needed to have some depth so a white line was placed in to show the body and to separate the wing. Once graphic was completed a font was chosen and placed in at the right proportion and position. Voila! A simple and effective logo with a corporate feel was produced. Simple right?!